NFL Super Bowl Ticket Giveaway – National Football League (NFL) announced on Wednesday that they will be giving away 50 free Super Bowl LVI tickets in February 2022 at SoFi Stadium in Los Angeles. Only Vaccinated fans have a chance to win the Super Bowl tickets.

Full details of this giveaway, How to enter NFL Super Bowl Ticket Giveaway is not announced yet, The details will be announced on Saturday during the broadcast of “Global Citizen’s Vax Live: The Concert to Reunite the World,” on CBS, ABC, CBS, FOX, YouTube and iHeartMedia broadcast radio stations. 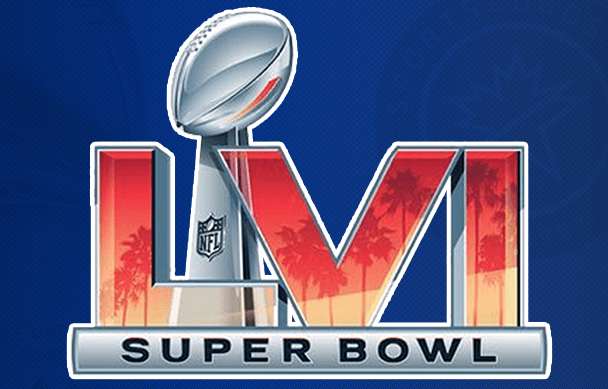