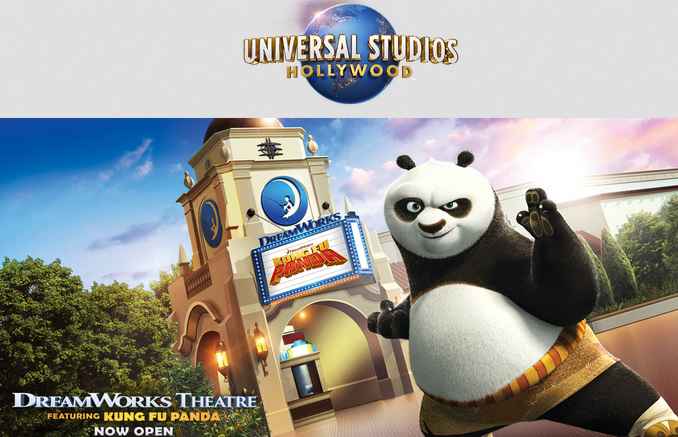 How To Enter: During the sweepstakes period go to this link and follow the online instructions to register by entering all information requested on the registration form and once you filled out the entry form now Click on the submit button to complete the registration form.

Who Can Enter: This sweepstakes is open only to legal residents of the contiguous forty-eight (48) United States and District of Columbia who are twenty-one (21) years of age or older at the time they enter the sweepstakes.