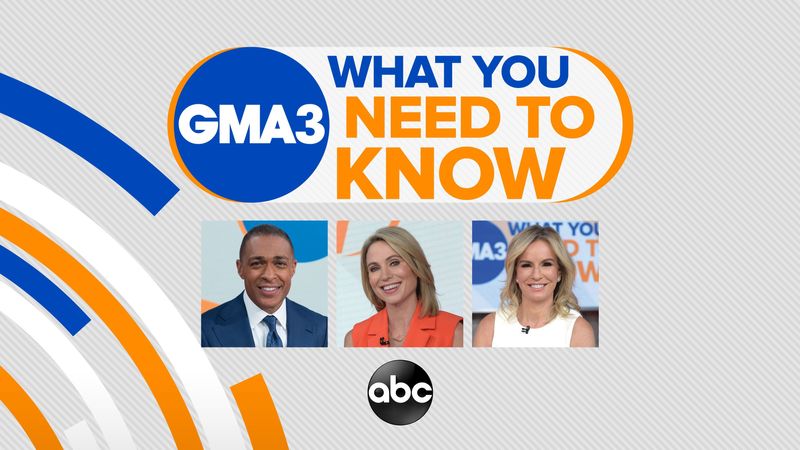 You can enter the ABC GMA3 Giveaway Contest by visiting this link gma3giveaways.com and follow the online instructions to register by entering all information requested on the registration form and once you filled out the GMA3 ninja Giveaway entry form now click on the submit button to complete the registration form for your chance to win a watch. Click Here for official rules.

GMA3: What You Need To Know (often shortened to simply GMA3) is an American daytime news program broadcast by ABC. Hosted by Amy Robach and T. J. Holmes, it is a spin-off of ABC’s national morning show Good Morning America.

The series originally premiered on September 10, 2018, as GMA Day. Hosted by Michael Strahan and Sara Haines, it replaced The Chew (a cooking talk show which, in turn, replaced ABC’s canceled soap opera All My Children) on ABC’s daytime lineup. In late January 2019, the program was rebranded as Strahan & Sara to place a larger emphasis on its hosts. After filling in for Haines while she was on maternity leave, actress Keke Palmer joined the program as a third co-host in August 2019, with the program being subsequently renamed to GMA3: Strahan, Sara & Keke.

Open only to legal residents of the 50 United States and District of Columbia who have reached the age of 21 years old at the time of entry.